DUBAI, United Arab Emirates (AP) — The US has removed its most advanced missile defense system and Patriot batteries from Saudi Arabia in recent weeks, even as the kingdom faced continued air attacks from Yemen’s Houthi rebels, satellite photos analyzed by The Associated Press show.

The redeployment of the defenses from Prince Sultan Air Base outside of Riyadh came as America’s Gulf Arab allies nervously watched the chaotic withdrawal of US troops from Afghanistan, including their last-minute evacuations from Kabul’s besieged international airport.

While tens of thousands of American forces remain across the Arabian Peninsula as a counterweight to Iran, Gulf Arab nations worry about the US’s future plans as its military perceives a growing threat in Asia that requires those missile defenses. Tensions remain high as negotiations appear stalled in Vienna over Iran’s collapsed nuclear deal with world powers, raising the danger of future confrontations in the region.

“Perceptions matter whether or not they’re rooted in a cold, cold reality. And the perception is very clear that the US is not as committed to the Gulf as it used to be in the views of many people in decision-making authority in the region,” said Kristian Ulrichsen, a research fellow at the James A. Baker III Institute for Public Policy at Rice University.

“From the Saudi point of view, they now see Obama, Trump and Biden — three successive presidents — taking decisions that signify to some extent an abandonment.”

Prince Sultan Air Base, some 115 kilometers (70 miles) southeast of Riyadh, has hosted several thousand U.S. troops since a 2019 missile-and-drone attack on the heart of the kingdom’s oil production. That attack, though claimed by Yemen’s Houthi rebels, appears instead to have been carried out by Iran, according to experts and physical debris left behind. Tehran has denied launching the attack, though a drill in January saw Iranian paramilitary forces use similar drones.

Just southwest of the air base’s runway, a 1-square-kilometer (third-of-a-square-mile) area set off by an earthen berm saw American forces station Patriot missile batteries, as well as one advanced Terminal High Altitude Area Defense unit, according to satellite images from Planet Labs Inc. A THAAD can destroy ballistic missiles at a higher altitude than Patriots.

A satellite image seen by the AP in late August showed some of the batteries removed from the area, though activity and vehicles still could be seen there. A high-resolution Planet Lab satellite picture taken Friday showed the batteries’ pads at the site empty, with no visible activity.

A redeployment of the missiles had been rumored for months, in part due to a desire to face what American officials see as the looming “great powers conflict” with China and Russia. However, the withdrawal came just as a Houthi drone attack on Saudi Arabia wounded eight people and damaged a commercial jetliner at the kingdom’s airport in Abha. The kingdom has been locked in a stalemate war with the Houthis since March 2015.

Pentagon spokesperson John Kirby acknowledged “the redeployment of certain air defense assets” after receiving questions from the AP. He said the US maintained a “broad and deep” commitment to its Mideast allies.

“The Defense Department continues to maintain tens of thousands of forces and a robust force posture in the Middle East representing some of our most advanced air power and maritime capabilities, in support of US national interests and our regional partnerships,” Kirby said.

In a statement to the AP, the Saudi Defense Ministry described the kingdom’s relationship with the US as “strong, longstanding and historic” even while acknowledging the withdrawal of the American missile defense systems. It said the Saudi military “is capable of defending its lands, seas and airspace, and protecting its people.”

“The redeployment of some defense capabilities of the friendly United States of America from the region is carried out through common understanding and realignment of defense strategies as an attribute of operational deployment and disposition,” the statement said.

Despite those assurances, Saudi Prince Turki al-Faisal, the kingdom’s former intelligence chief whose public remarks often track with the thoughts of its Al Saud ruling family, has linked the Patriot missile deployments directly to America’s relationship to Riyadh.

“I think we need to be reassured about American commitment,” the prince told CNBC in an interview aired this week. “That looks like, for example, not withdrawing Patriot missiles from Saudi Arabia at a time when Saudi Arabia is the victim of missile attacks and drone attacks — not just from Yemen, but from Iran.”

US Defense Secretary Lloyd Austin, on a tour of the Mideast in recent days, had been slated to go to Saudi Arabia but the trip was canceled due to what American officials referred to as scheduling problems. Saudi Arabia declined to discuss why Austin’s trip didn’t happen after the withdrawal of the missile defenses.

Saudi Arabia maintains its own Patriot missile batteries and typically fires two missiles at an incoming target. That’s become an expensive proposition amid the Houthi campaign, as each Patriot missile costs more than $3 million. The kingdom also claims to intercept nearly every missile and drone launched at the kingdom, an incredibly high success rate previously questioned by experts.

While Greece agreed in April to lend a Patriot missile battery to Saudi Arabia, the timing of the U.S. withdrawals comes amid wider uncertainty over the American posture in the region. Saudi Arabia and other Gulf Arab countries have renewed diplomacy with Iran as a hedge.

“I think we saw in Biden’s statements on Afghanistan, the way he said things that he’s clearly going to put U.S. interests first and obviously that came as quite a disappointment to partners and allies around the world who maybe hoped for something different after Trump,” said Ulrichsen, the research fellow. “He sounds quite similar to an ‘America First’ approach, just sort of a different tone.” 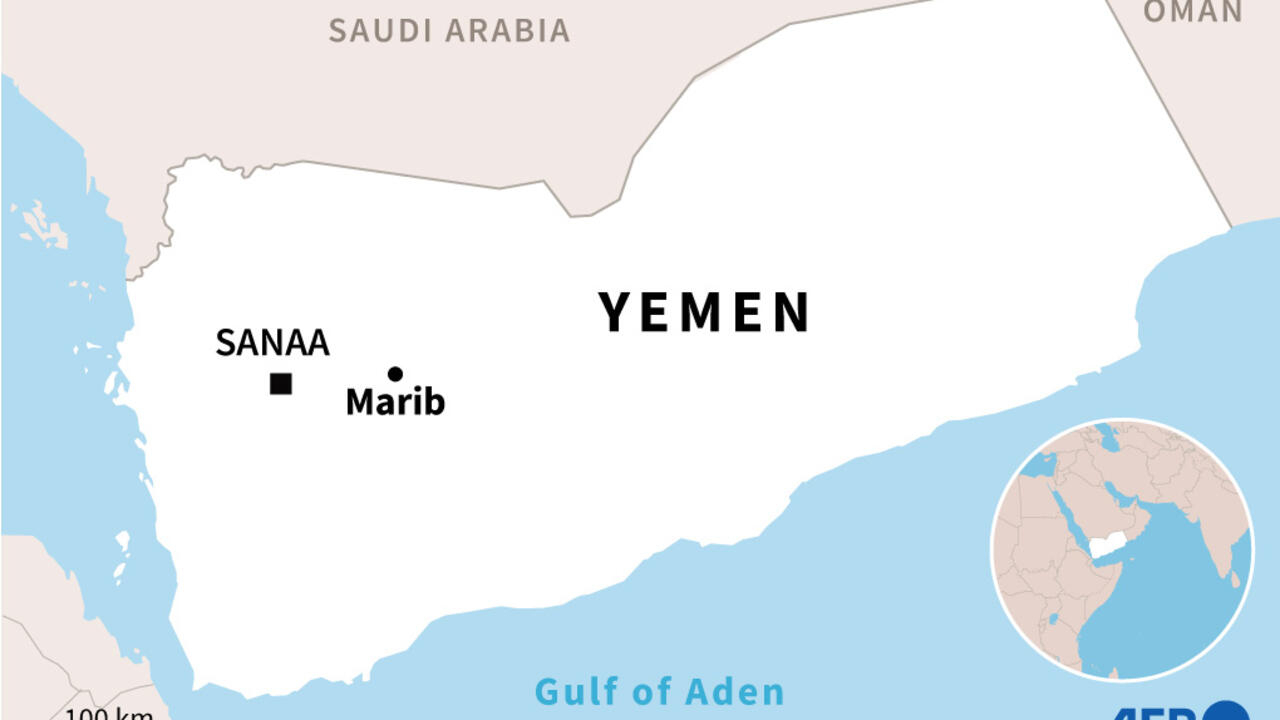 Over 140 killed in clashes for Yemen's Marib: military sourc... 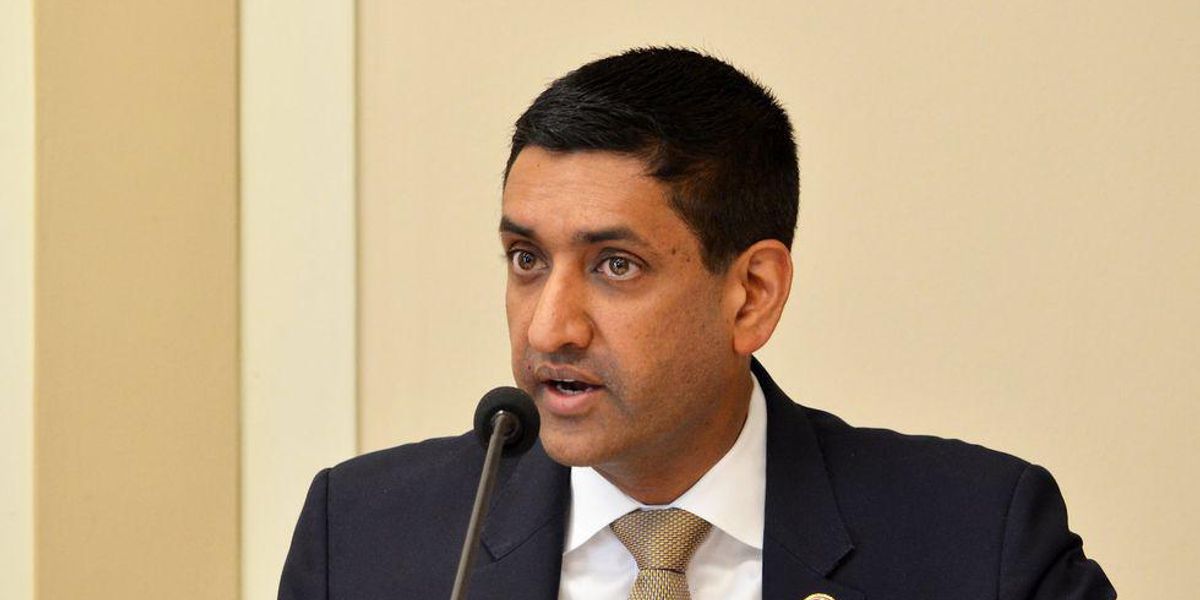 'This is big': House passes amendment to cut US complicity i...

35 Killed in New Round of Fighting in Southern Yemen - Antiw...

House Passes Amendment That Would End US Support for Yemen W... 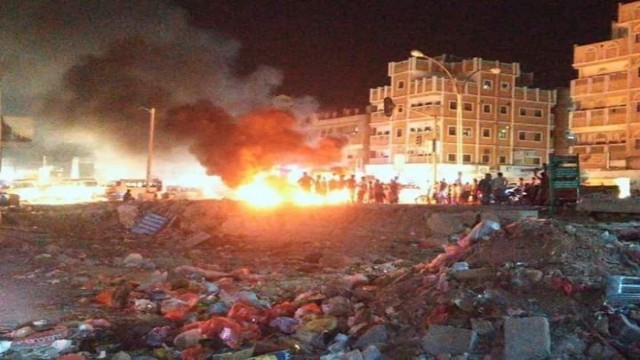 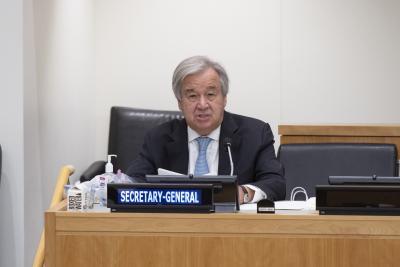 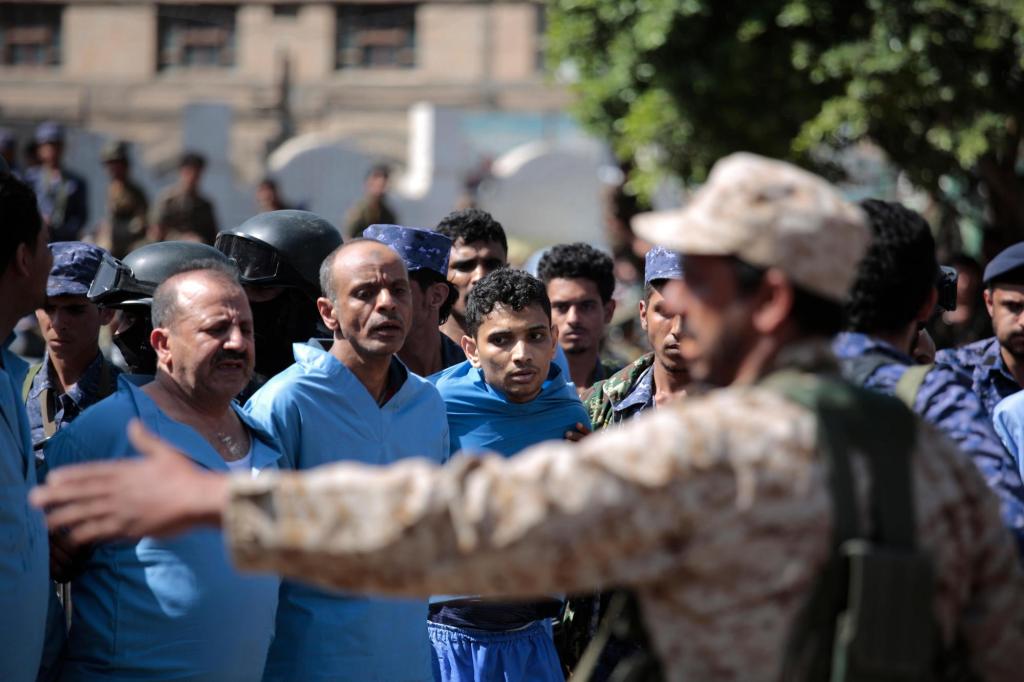 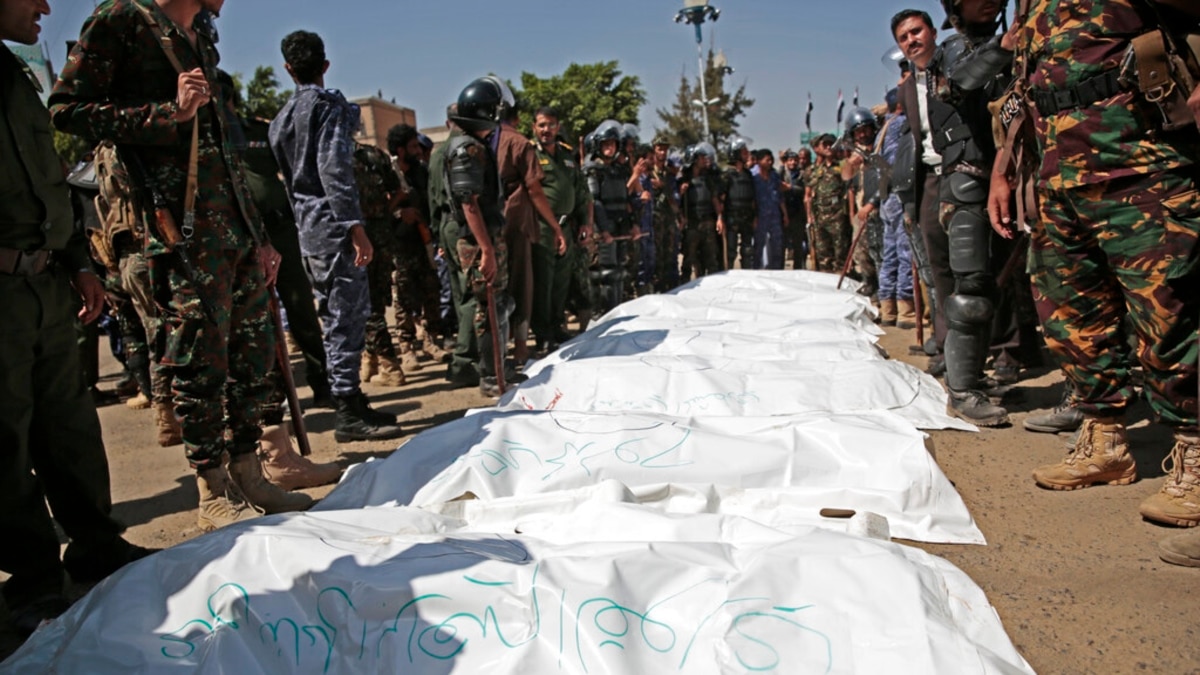