Saudis enjoy the views of the Red Sea from Jizan, a tranquil resort city that has been a frequent target for cross-border attacks from nearby Yemen - Copyright AFP Fayez Nureldine

Huthi fire from Yemen this month on the UAE, traditionally a haven of security in a turbulent Middle East, stirred alarm at home and abroad, but for many Saudis it’s nothing new.

In the Jizan region of southwestern Saudi Arabia, the local population has had to live for years with the threat of sometimes deadly cross-border fire by the Iran-backed Huthi rebels.

Saudi defences have intercepted most of the Huthi missiles and drones targeting airports and oil infrastructure in retaliation for air strikes since 2015 in support of Yemen’s embattled government by a Saudi-led Arab military coalition.

But the ones that made it through have caused casualties and damage.

“The first two or three times it was strange because that kind of thing doesn’t happen in Saudi Arabia. But it’s become a normal thing,” said a Jizan resident, a woman in her 30s clad in a black abaya robe, asking not to be named due to the sensitivity of the subject inside the conservative Gulf kingdom.

Thunderous blasts have “rocked the house”, she told AFP. “After our scare from the noise, we return to our normal lives as if nothing happened.”

– ‘We learnt to sleep peacefully’ –

Two people were killed and seven wounded in late December in the first deadly Huthi-claimed strike in more than three years on Jizan, the most frequent target of attacks inside the oil-rich country.

Jizan remains a tranquil Red Sea coastal region where families picnic on the beach as children play in the sand.

“With time we’ve learnt to sleep peacefully,” said a young man from behind the wheel of his car waiting in line outside a drive-through fast-food joint.

On the wall of a nearby building, giant portraits of King Salman and Crown Prince Mohammed bin Salman, architect of the Saudi intervention in Yemen’s war, proclaim: “God, keep this country in security”.

Last month, coalition spokesman Turki al-Maliki announced that the Huthis have fired more than 400 ballistic missiles and launched over 850 attack drones at Saudi Arabia over the past seven years, killing a total of 59 civilians.

“There’s no reason to be afraid, the army is on guard 24 hours a day and our military equipment is ready,” said another Jizan resident.

In Al-Dayer, a town in Jizan province separated from the border with Yemen by a mountain chain, Huthi attacks have not deterred young men in pickups from wadi-bashing amid the sand dunes.

As tit-for-tat attacks took another grim turn last week, the UN and NGOs accused the anti-Huthi coalition of having killed at least 70 people in an air raid that pulverised a detention centre in the Huthi heartland of Saada in northern Yemen.

In a surprise escalation in the United Arab Emirates, three oil workers were killed in a drone-and-missile assault on Abu Dhabi on January 17.

In Yemen’s seven years of conflict, more than 150,000 people have been directly killed by fighting and millions displaced, according to the United Nations, which calls it the world’s worst humanitarian crisis. 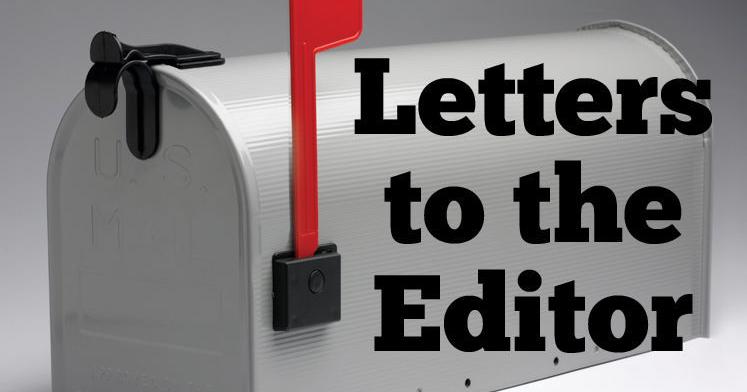 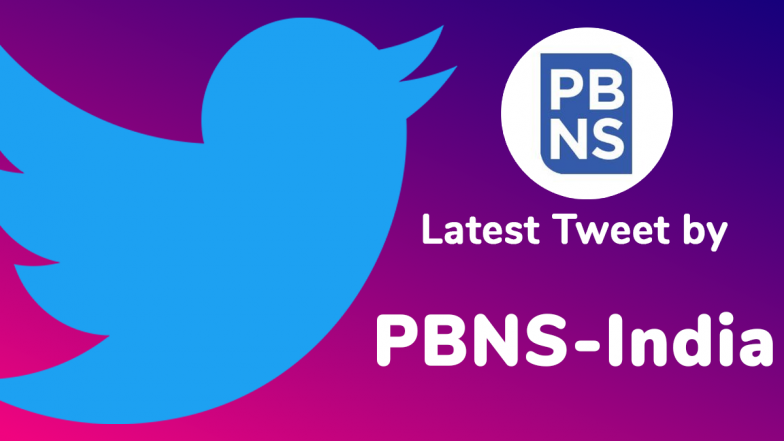 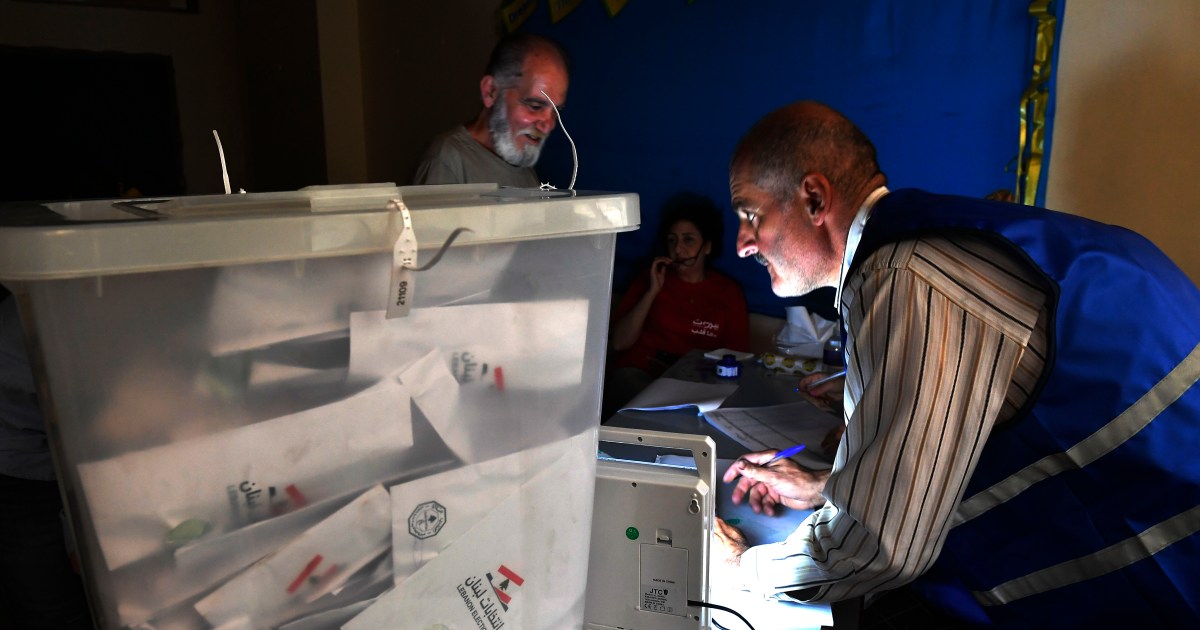