Former president Ali Nasser Mohammed said that the presidential period of Abdurabu Mansoor Hadi reached to an end the time he preferred to stay outside of Yemen. The former seven years outside caused to lose his legitimacy, indicating that no one can rule people from outside the country.   He added, in an inclusive dialogue with “Almawqea Post” that will be published today, that the president Hadi could do something to stop the war, rescue his country and people, but he didn’t. The others, therefore, were to do the same with him on last April in such a way.   He also said that he didn’t prefer such an end for Hadi, nor other Yemenis want so.   Ali Nasser considered that Hadi’s .. 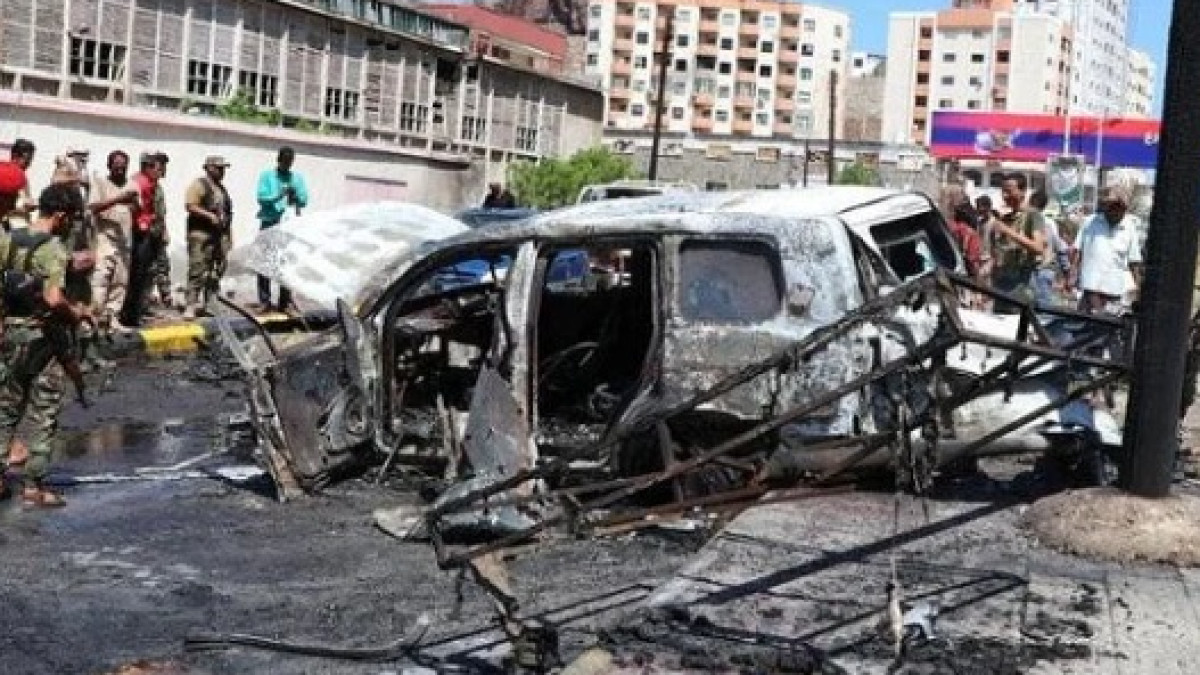 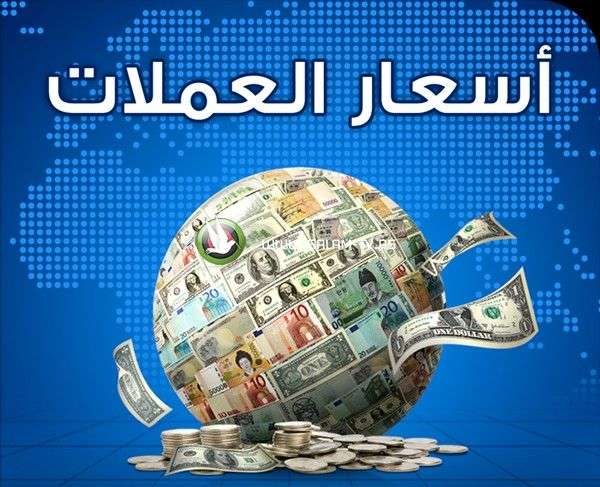 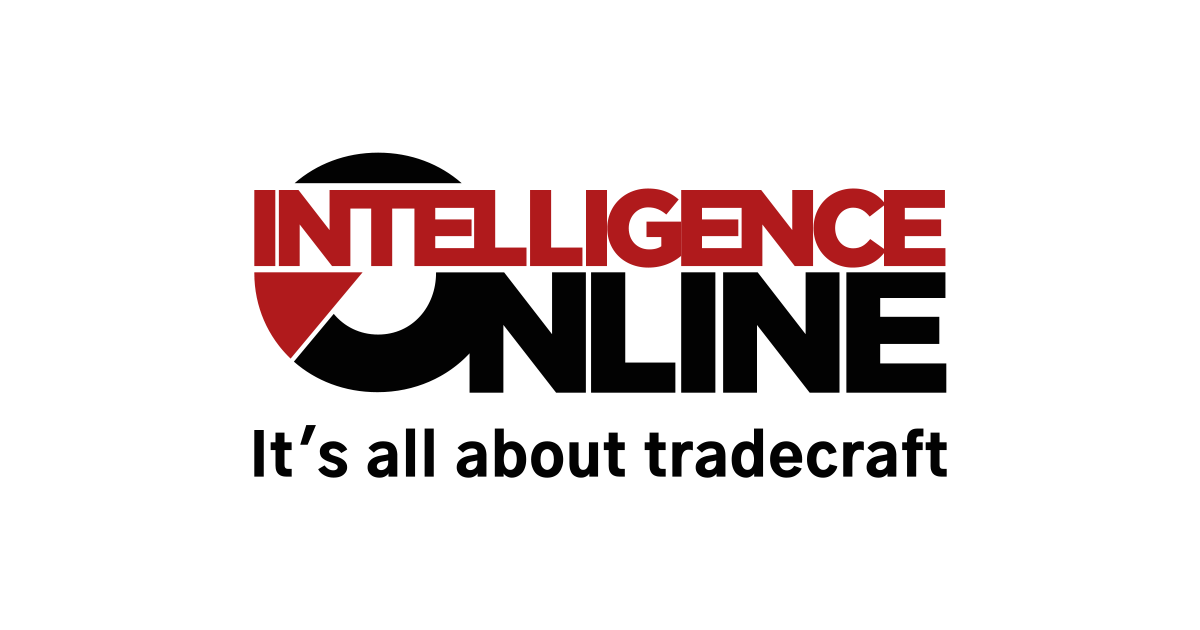